My cousin, Mia, introduced me to my obsession a few years ago: Blue Zones.  Blue Zones "BZ" are places where folks live long and healthy lives. I literally used to have its image as my screen saver: an old woman in purple shopping in the market with a wicker basket. It was my constant reminder of who I wanted to be in 50 years and therefore needed to be now.

Well, enough about my computer. One thing that holds true for most of the BZ areas is that they have ways to alleviate stress.

Now our elders told us right - prayer, meditation, and gratitude lists are EVERYTHING. And most of the Blue Zone regions are incredibly spiritual and attend a place of worship weekly.

But when you look at blue zones - stress management is separate than the spiritual. Now, I know folks are thinking... exercise - but that activity is separate as well.

So in true Capricorn nature (you already know that) I am a sucker for rhythms and routines, but y'all taking it a step farther (life changing alert)  preparing the NIGHT/DAY before...CHILE' when I tell you that just picking out clothes the night before/ the boys on Sunday, packing lunch/snacks early, putting dinner in a slow cooker, planning meals is making me into a ZEN being.

Okay, that was a little bit of an over-statement, but it's been magical and there is something super special about waking up a 5:30 am, stumbling into my (prayer) closet and seeing my workout clothes neatly folded on my yoga mat.

Peace and many blessings,
Shelby

Blue Zones in a nutshell:
Read this article for more or go to the Blue Zones website:

"The Blue Zone regions are home to some of the oldest and healthiest people in the world.

Although their lifestyles differ slightly, they mostly eat a plant-based diet, exercise regularly, drink moderate amounts of alcohol, get enough sleep and have good spiritual, family and social networks." - Healthline 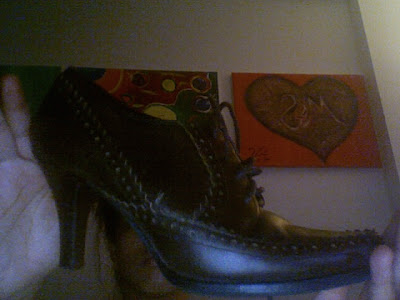