I once thought I wanted to be a nun.

I was reading over my diary and came across this entry - it's darker than what I normally like to share but I contribute the writing to being trapped in my "insecure" but yet awesome 20s which in some ways parallel with my teenage years and my aim at some sort of weird perfection...in all honesty, I think it has to do with being inside a culture (work and high school/grade school) that I am not always a part of and my struggling with that...who knows...here is my diary entry.

Yes, you heard right! I would be a modern nun - no convent, several male friends, but no sex, no marriage, no CHILDREN.

I wanted to move to New York and work a job and several volunteer opportunities that I would donate my time and all of my energy too. I would be like a younger Mother Teresa (my absolute icon at the time) that wrote, practiced law, was a VJ every now and then (on MTV) and would save all orphans, widows, homeless and less fortunate. I would also spend time getting closer to the Lord and fasting all the time. I would keep in touch with my parents while traveling the world, but I wouldn't let them tell me their opinions unless they were positive. I would have only one best friend, but would not be caught up in most people, because female "friends" brought drama - I wouldn't have time for. I would be too busy saving the world for drama, gossip or parents' critique. It was a game plan that made me smile every time I thought about it. 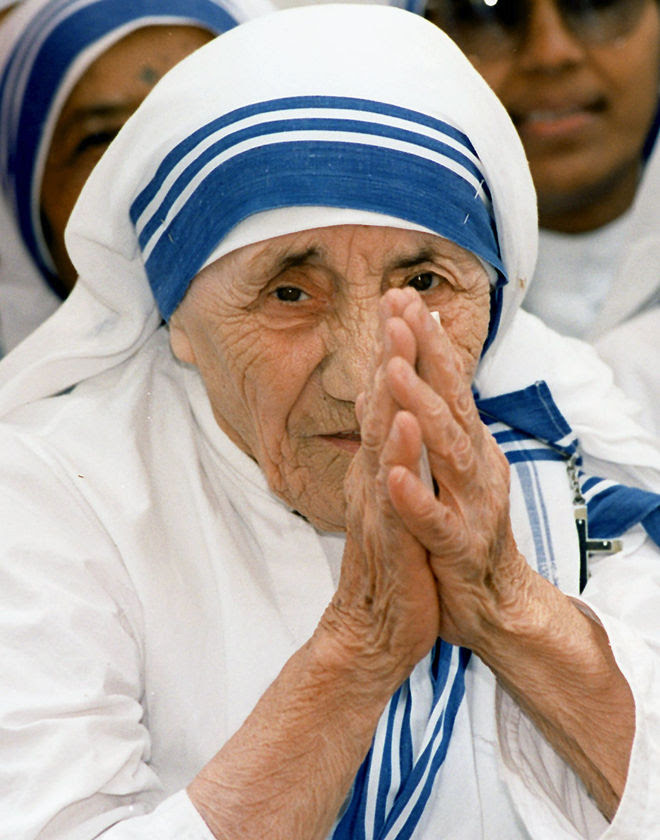 But my smile would grow even bigger about all the things I WOULD NOT BE:

I wouldn't have to worry about being that wife that cooked, cleaned and kept up with appearances, even when everyone knew she was a miserable woman with an even more miserable husband. No man would ever tell me what to do. I wouldn't have to worry about a stupid little bratty daughter that would cry whenever she didn't get anything or make other young girls feel less than...or have the little girl that always felt less than...or a little boy that would grow into a teenager and scheme to get in some...many girls' pants breaking their hearts the whole way. I would never have to worry about my husband coming home telling me that he is leaving with his new woman (a younger more submissive woman than myself). I would never have to rely and build the dreams of another while my hopes and dreams played second fiddle. I wouldn't be the "smart and driven" young lady who is judged on how well she can make souffle or how clean her home is. I won't wear pearls and take family pictures while we all fake smiles and send the pictures to a bunch of people who don't really care about them. I won't have my heart broken everytime my children experience the hurts that come along with life. I will not have to juggle love and work. MOST importantly, I will never be someone's EVERYTHING.

I can FAIL, LIVE, be LESS than, be ME without looking into disappointed eyes.

According to this study... the races are REALLY different! ha! 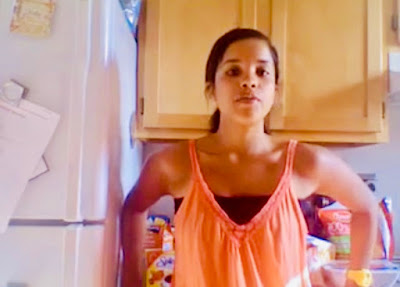